We love sharing our knowledge with you!
TIPS YOU CAN USE TO KEEP YOUR ROOF & GUTTERS IN TOP SHAPE 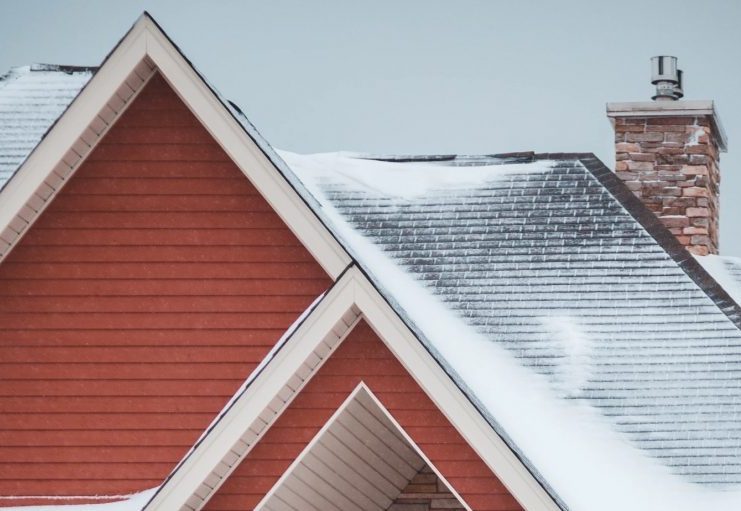 How Snow and Ice Can Impact Your Roof

In South Texas, it doesn’t snow quite as often as it does in northern parts of the country during winter, but it does snow from time to time. Because of this, it’s important to know how snow and ice can impact your roof. From exposing vulnerabilities in your roofing system, to causing more severe damage, here are a few of the different ways that snow and ice can create (often major, sometimes minor) problems for your roof.

Stress from snow and ice buildup

As snow falls and accumulates on your rooftop, this puts added weight your roof. Over time, all this weight from the snow, which turns into ice, creates added stress to your roof. Particularly if it’s just sitting there for several days at a time. For newer roofs, this usually isn’t an issue at first, but for older roofs, this can cause some concern. The reason is that older roofs are naturally more susceptible to damage overall. In worst case scenarios, all the added weight from snow and ice can even cause roofs to collapse altogether.

With that being said, if your roof is a bit on the older side, you’ll definitely want to have it checked by a professional roofing company to assess any damage your roof may have taken on from snow and ice. However, even if your roof is newer, it’s still not a bad idea to get it checked after the snow melts to make sure it is still in good condition.

Ice dams are buildup of ice that form particularly on sloped roofs which form as a result of melting snow that reaches the eaves (or edge of the roof) and then stays there. Ice dams create two main problems for your roof. One, they can cause major gutter damage from all the weight of the ice that freezes in your gutters since that’s where your gutters are located. And two, they can cause damage to roof flashing.

In addition, if your roof has a leak, as the ice begins to melt it can end up going straight into your attic and other areas that sit beneath the surface of your roof. This of course will cause additional damage aside from the damage the ice dams may have already caused.

When snow begins to melt, water can find its way into cracks in your home and roof. The problem is when this water that has seeped into these cracks and freezes again, it can cause these cracks to become larger, thereby creating more damage to your roof. The reason that the cracks get larger is because when water freezes, it expands. This in turn, causes the cracks to widen.

This can be a major issue especially when there are multiple days where the temperature goes above freezing and then right back down again. Brief periods of temperatures above freezing allow for more ice to melt, and consequently, more water to freeze again in the cracks that have already begun to expand. So, as you can see, this can be an on-going cycle that can create serious damage for your roof in just a very short amount of time.

Has Your Roof Been Impacted by Snow and Ice?

At Norwest Roofing in San Antonio, our first priority is our customers and the safety of the roofs over their heads. If you are curious as to whether your roof has been impacted by the recent snowfall, we encourage you to contact us. We offer free estimates and assessments. There is no obligation to hire upon receiving an estimate, but you will at least have peace of mind knowing the exact condition of your roof, should you need a roof repair. 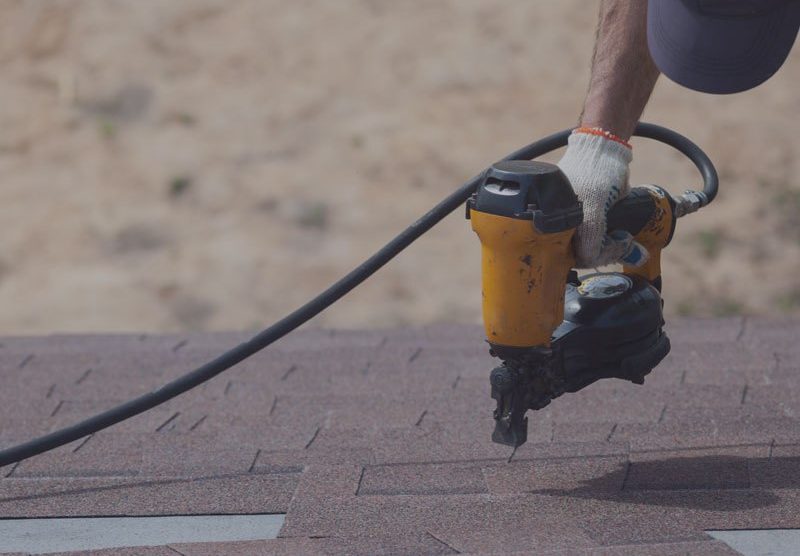 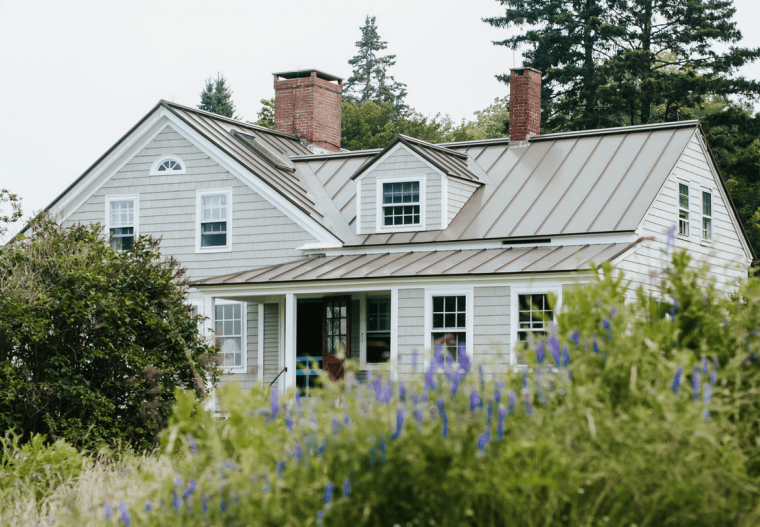 How to Choose a New Roof for Your Home 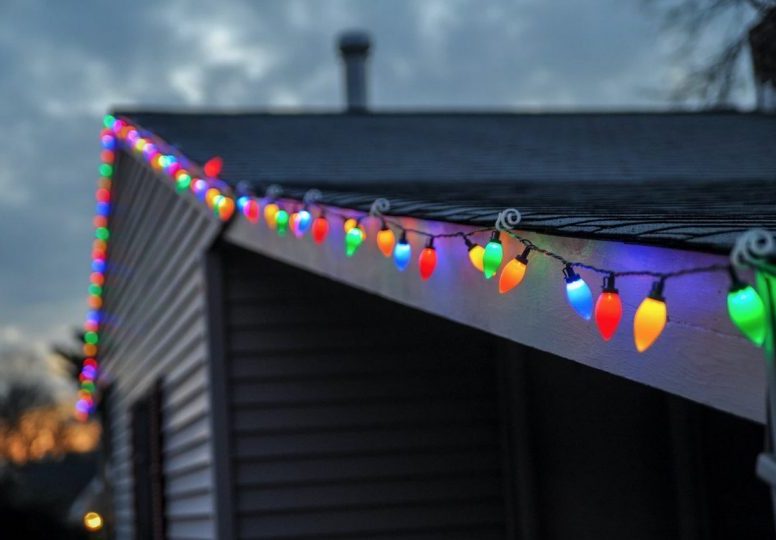 How to Install Christmas Lights Without Damaging Your Roof